PSI World was founded in 1973 with the mission of World Peace One Mind At A Time. Through the years we have honored that pledge by championing a vast array of projects dedicated to that mission. Through our philosophy, we have made an extraordinary difference throughout the world.

This is a story about a little boy who was on a beach one day. It was in the afternoon, the sun was up and it was a very hot day. There was a little boy running as fast as he could down the beach stopping and picking up things that he found and throwing them into the ocean. After each time he would throw each thing into the ocean he would start running again, as fast as his little legs would take him. He continued to stop and pick things up again throwing them into the ocean.

At least that’s what the elderly man saw.

Officers and Board of Trustees 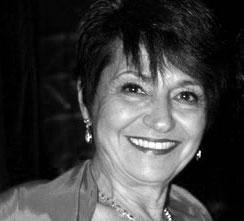 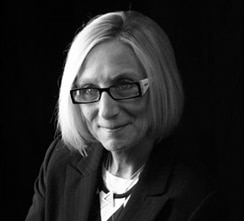 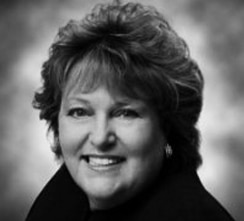 Jane Willhite
Chair of the Board

By supporting PSI World you can make a difference. For a comprehensive financial report please contact us at: 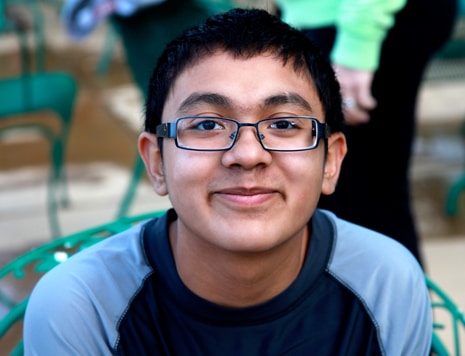 To Think is to Create

What you put out into the world comes back into your life.

When there is synergy, results increase exponentially.

With collaboration and cooperation anything is possible.

Toys for Tijuana
Providing toys to the underprivileged children of Tijuana, Mexico

Head Start
Building and restoring the facility and yard

DARE
Complete renovation of a rehabilitation center for woman and children

H.O.U.S.E.
Building homes for families in need in Mexico